It is a Portuguese city of Porto District, Porto Metropolitan Area and Northern Region, with 28 636 inhabitants in its urban perimeter (2011). It is the seat of a municipality with 149.03 km² in area (2013) and 79 533 inhabitants (2011), subdivided into 21 parishes. The municipality is bordered to the north by the municipality of Póvoa de Varzim, to the east by Vila Nova de Famalicão and Trofa, to the south by Maia and Matosinhos and to the west by the Atlantic Ocean. 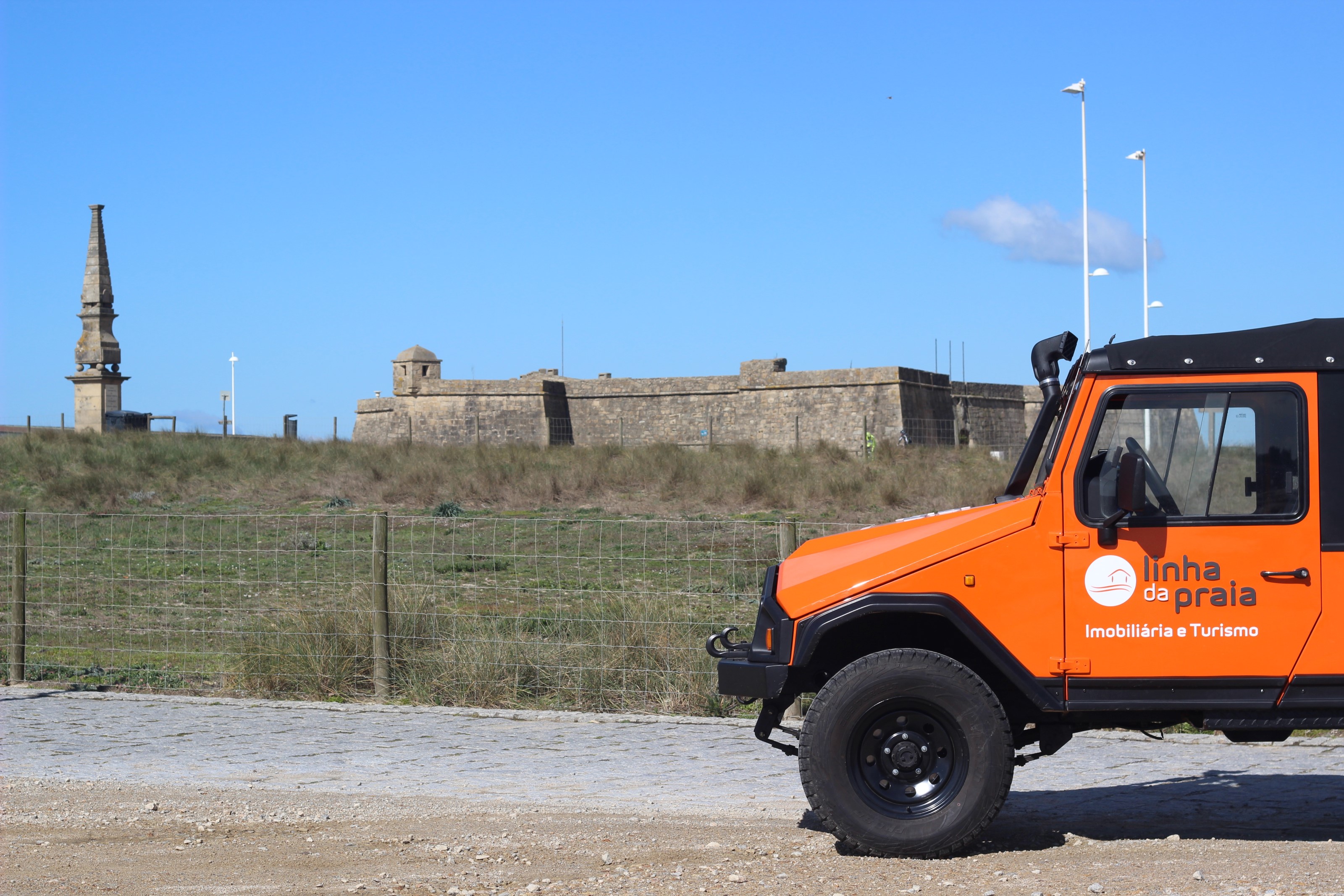 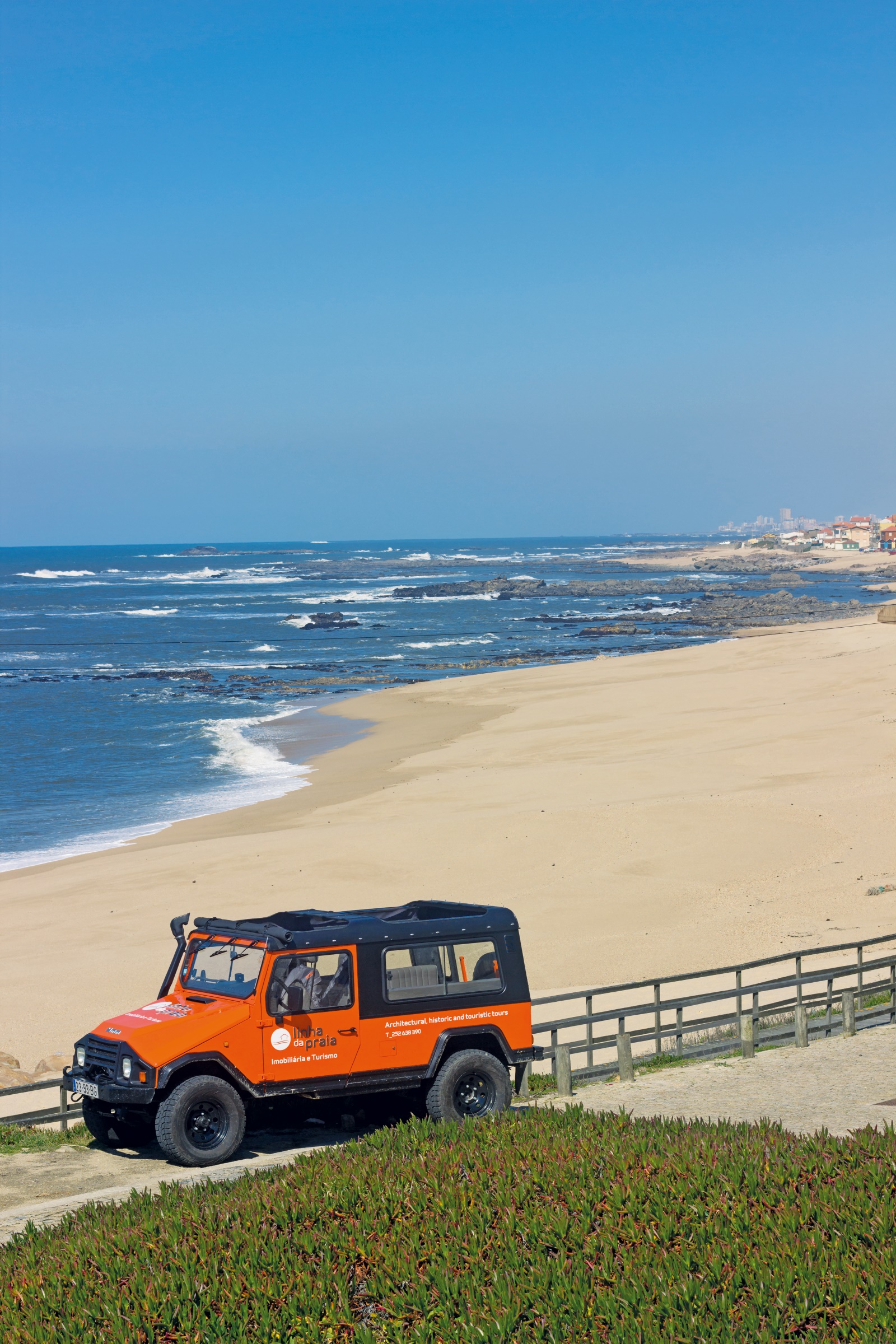 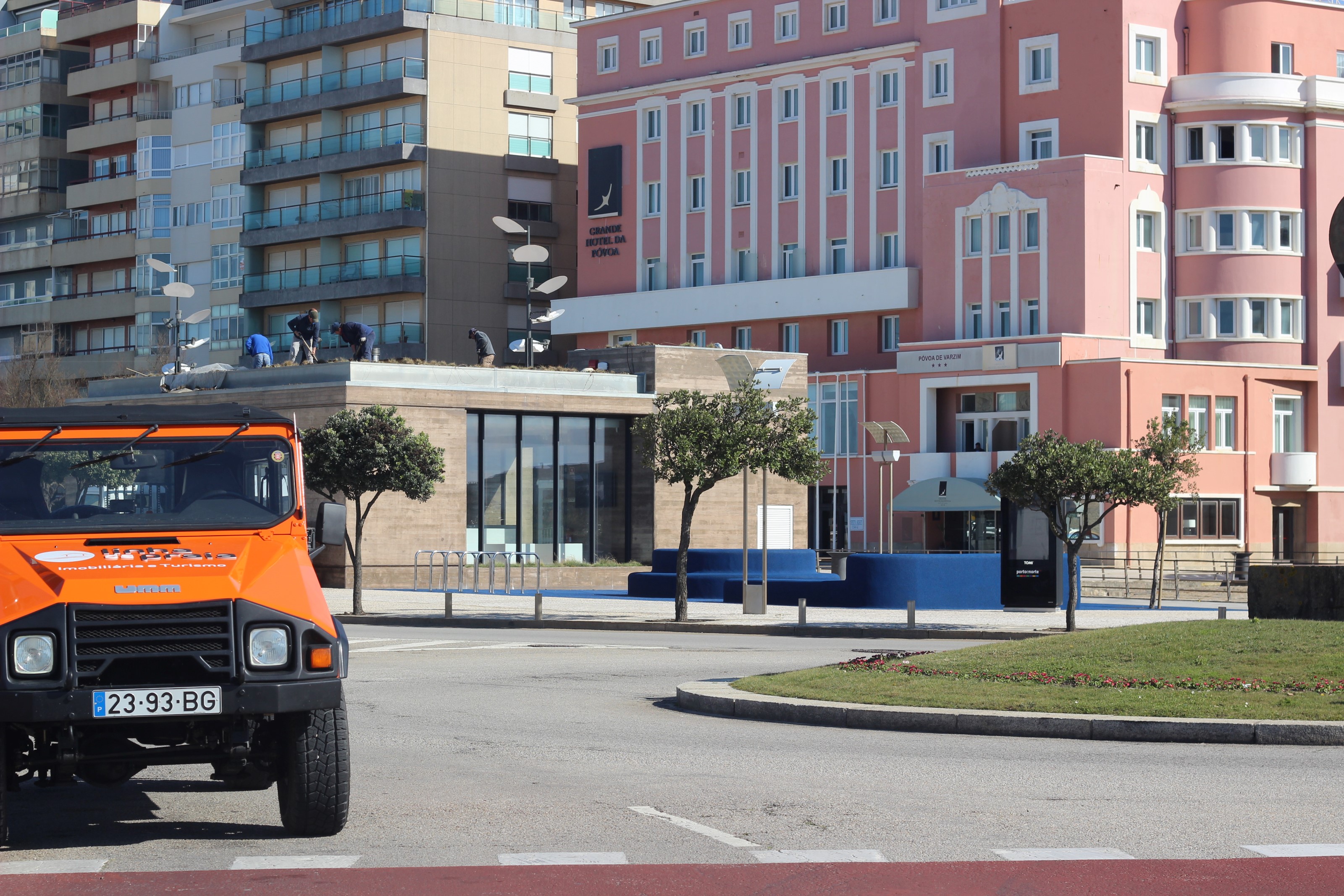 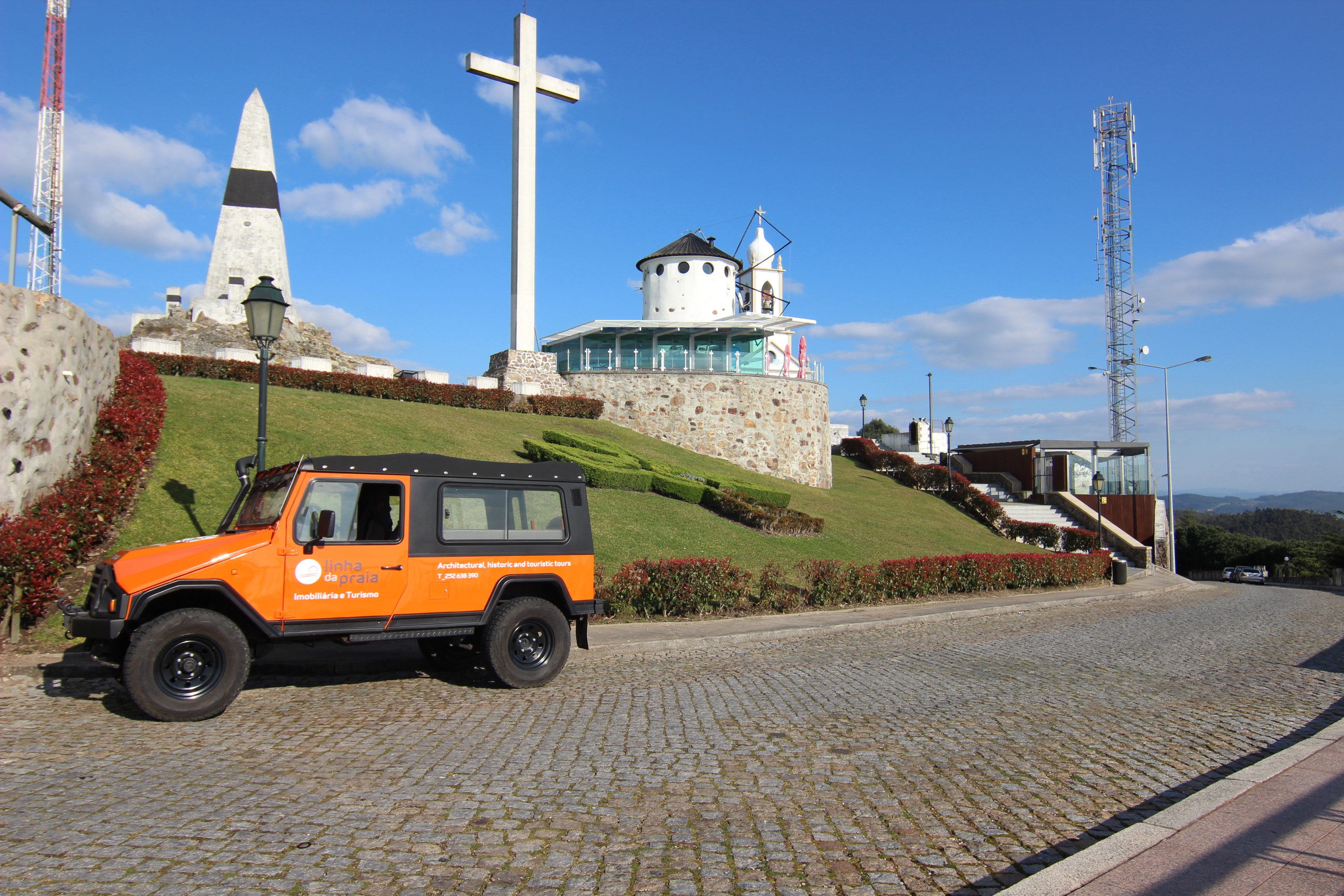 Vila do Conde é ... ", a video from Praia da Praia inspired and dedicated to the city and its people.
We went out into the street and caught some of the beauty and splendor of this unique land. We appreciate the contribution of the villagers who appear here and classify this city of river and sea as nobody.

ATTENTION This site uses cookies. By browsing the site you will consent to its use. Learn more about the use of cookies.